Did you know Weird Al Yankovic was voicing a villain on Teen Titans Go! vs Teen Titans? Are you excited to hear Birds of Prey is heading to DC Black Label? Want a glimpse of Angelina Jolie on the set of The Eternals? Ready for a Batman Day crossover on Fortnite? Why did Chris Hemsworth punch Tom Hiddleston on the set of Avengers? All that and more in this edition of Superhero Bits.

Weird Al Yankovic voices a villain in this clip from the next episode of Teen Titans Go! vs Teen Titans.

Now until September 26th, you can grab the six Batman Arkham games for free on the Epic Games Store. 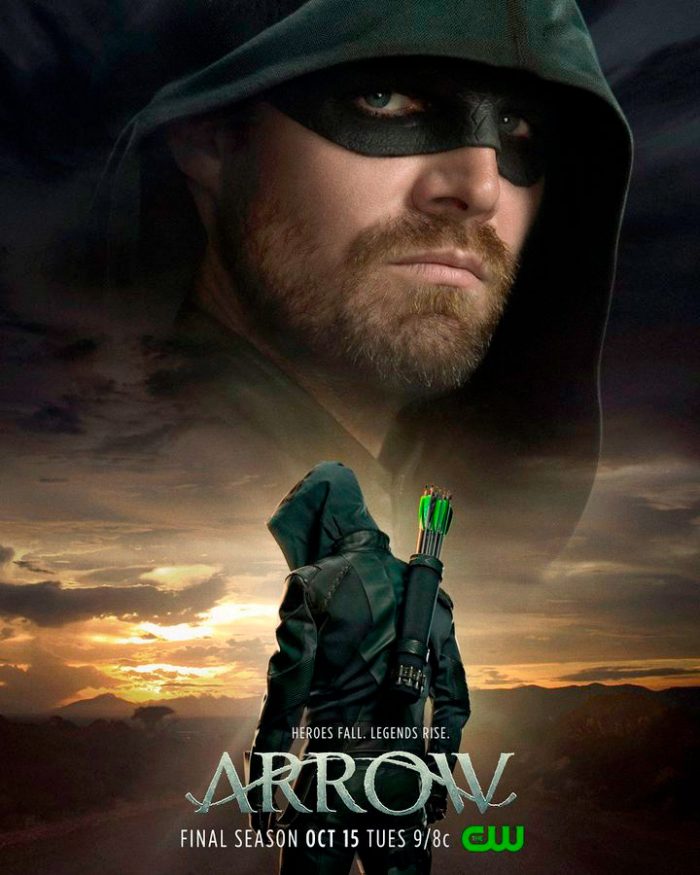 Here’s the first poster for the final season of The CW’s Arrow, which is setting an ominous tone for the end.

Ahead of the big screen debut, Birds of Prey is about to become a title in the mature DC Black Label line-up.

This video explores the complete history of the Spider-Man suits outside of the blockbuster movie franchises.

The data for a recent Fortnite update hints that a Batman Day crossover event may come to the video game.

Due to the amount of graphics and images included in Superhero Bits, we have to split this post over THREE pages. Click the link above to continue to the next page of Superhero Bits.

Nobody in their right mind sets off to do a movie with 25 main characters: Behind the Scenes of the Downton Abbey Movie